How to BE Angry 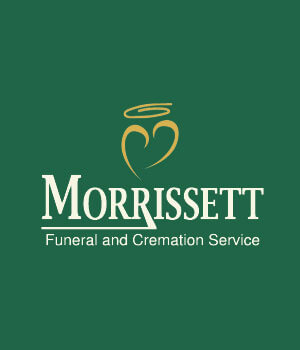 “How to BE Angry”

What do we do with anger? The issue isn’t if we will get angry, because, if you’re human you will get angry. The question is, “What do we do with the anger inside us?” To be clear; anger is a normal human emotion. Anger is not right or wrong. It is a component of our human wiring. Feeling angry is not sinful. As a former pastor, I have heard so many people tell me that they needed to ask for God’s forgiveness because they felt angry. They were taught that they must never feel angry. That would be like telling someone they should never feel sad. In fact, if we are not angry over a senseless loss of life, or injustice, we need to ask ourselves why.

When it comes to anger, it’s a matter of how we process it.

We need to remember that anger is one of the stages of grief. We often grieve in misunderstood anger. We might not even know why we’re angry. We might be angry just because no one seems to understand our grief. Let’s face it, people can say some incredibly ignorant things to grief-stricken people. Number one on my “Don’t Say That” list is, “It was God’s will.” I cringe when I hear someone say that. I mean, how can you argue with God? Number two is saying to a mother who has lost a baby, “You’re young, you can have another baby”; as if she can just replace that one of the litter with another one! Number three is, “God needed another angel in heaven”. Seriously? First off, contrary to cartoons and movies, we don’t become angels when we die! Angels are God created unique heavenly beings of their own, not transformed humans. Second, it doesn’t bring comfort to imply that a selfish God took something away from them. Believe me, sometimes it’s better to simply give a compassionate hug and say nothing.

In other words, don’t repress it. Delayed anger becomes volatile. The longer it’s pushed down, the more destructive it is when it comes out. Anger was never intended to last long! Long-lasting anger becomes an embedded inner struggle that will color everything we do. The insidious nature of unresolved anger is that a pattern of angry behavior is easily established. It’s commonly called being “hot tempered”.

Maybe there really is a reason why God gave us only one mouth and two ears! The root of a “quick temper” is insecurity. Secure people are willing to listen; able to think it through and respond rather than react. God is simply telling us to avoid developing a habitual “short fuse”; because of unresolved anger.

We’ve all heard it before, “Are you upset?” “No, I’m not upset.” But you know you’d better steer clear of them for a while! We need to need to admit it to ourselves. It is emotionally healthy to say to someone, “I am really angry right now.” Depression is defined as “Anger turned inward”. There are people we encounter everyday who have refused to confront their anger for years and are physically and emotionally sick.

Express anger respectfully. Don’t vent! Be aware of your anger and do not react while angry. We need to consider that a verbal explosion can be as damaging as a punch with the fist. Whatever you do don’t send that text message or that emotionally charged e-mail while still angry. And please – don’t resolve it publicly on Facebook or Twitter.

Remember that anger, like sadness, is a normal human emotion. However, anger serves as a warning light for the human mind. It’s our inner indicator that we are vulnerable to regrettable behavior. The strange thing is that the anger warning sign is different for each person I knew a guy in college who would smile right before he would throw a devastating punch!

The best way to process anger peacefully is through dispensing grace. It’s realizing that casting blame in anger doesn’t resolve anything. Anger can be the result of deep feelings of regret. In our grief, we are often desperate for answers that might never come. The truth is, the reason we are so angry is because we are grieving over loss; loss of a loved one, loss of time, loss of health; even the loss of what could have been. Sometimes we are even angry with the one who died. By the way – it’s OK to be angry at God. He’s a big God and he can take it.

Remember that anger is a normal part of the grieving process. And if you feel stuck, reach out to a pastor or counsellor to help you work through your grief. 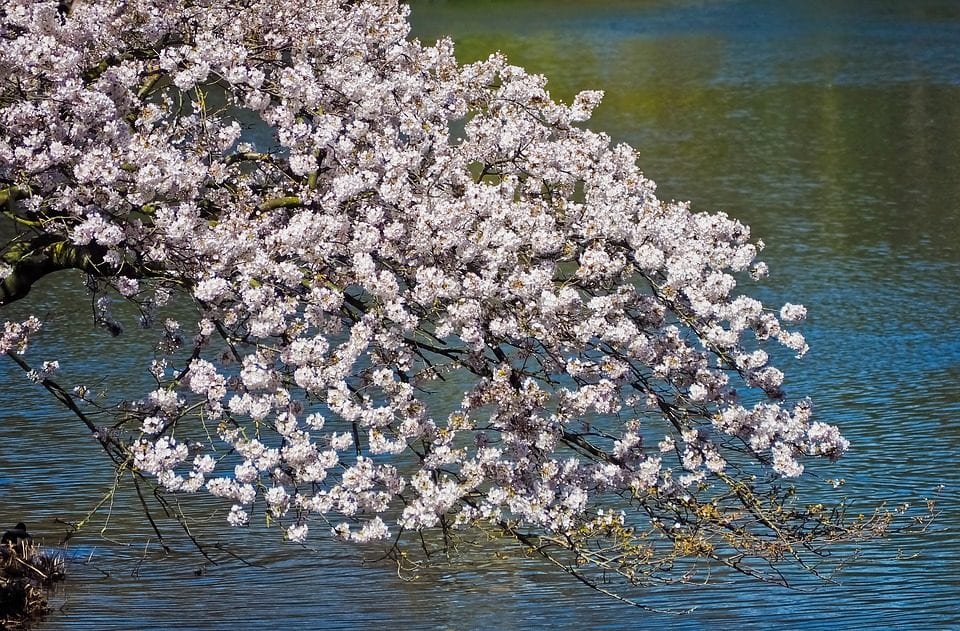