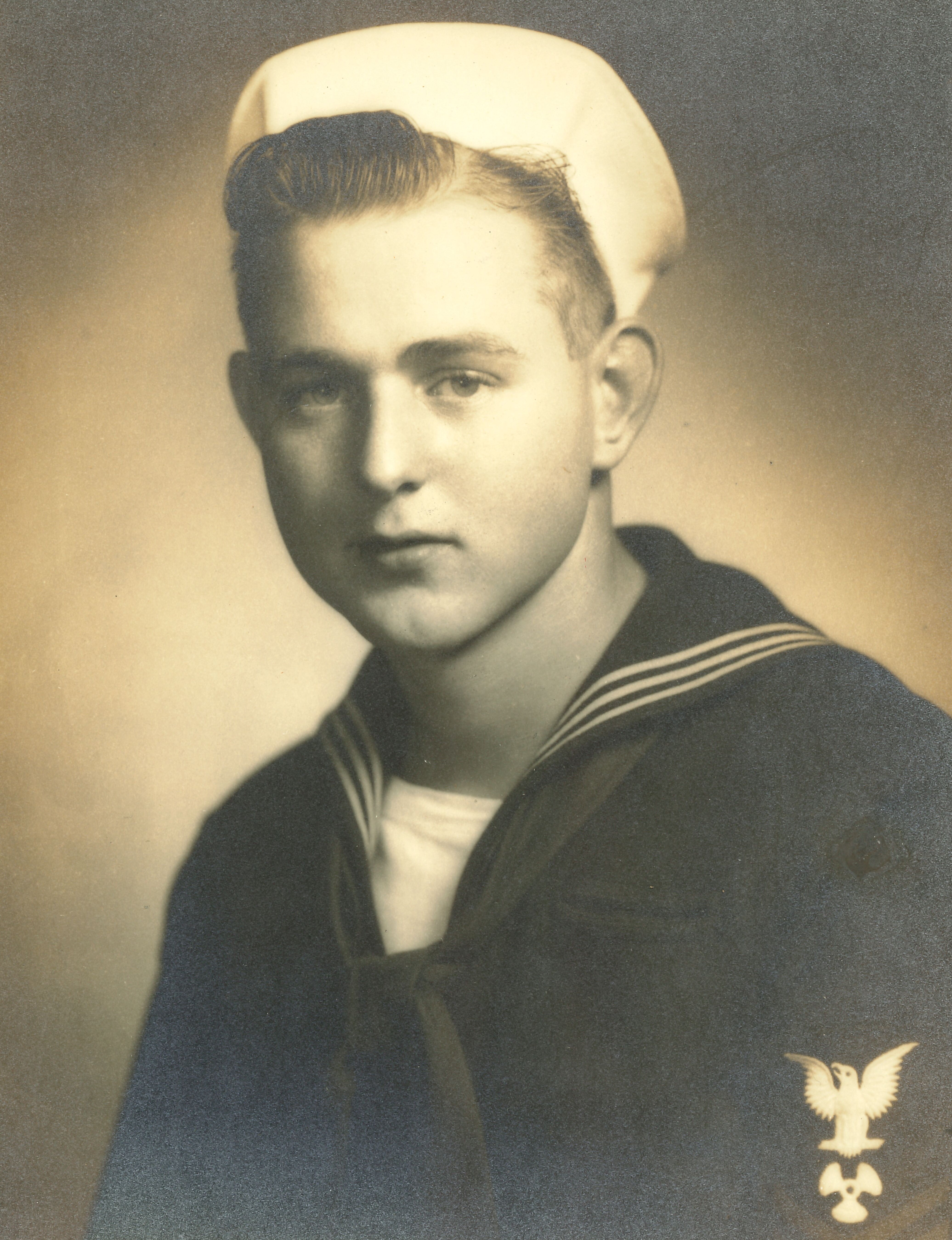 Carlton Woodrow Winecoff, 96, of Chesterfield, VA went to be with his Lord on August 31, 2019. Carl was born April 14, 1923 in Richmond, VA to Pinckney and Josephine (McDowell) Winecoff. He married Mary V. Jones on September 10, 1948. He graduated from John Marshall High School prior to service in World War II. He was a proud combat Veteran of the U.S. Navy enlisting shortly after Dec. 7th and served in both the European and Pacific theaters of operation. While serving on the USS Wasp in the Pacific he was awarded 8 Campaign Stars for participation in actions from 1944 to the end of the war.

He retired from Reynolds Metals and was active in church activities serving as a Deacon at Oak Grove Baptist Church for many years. He was also a very proud 32nd Degree Mason.