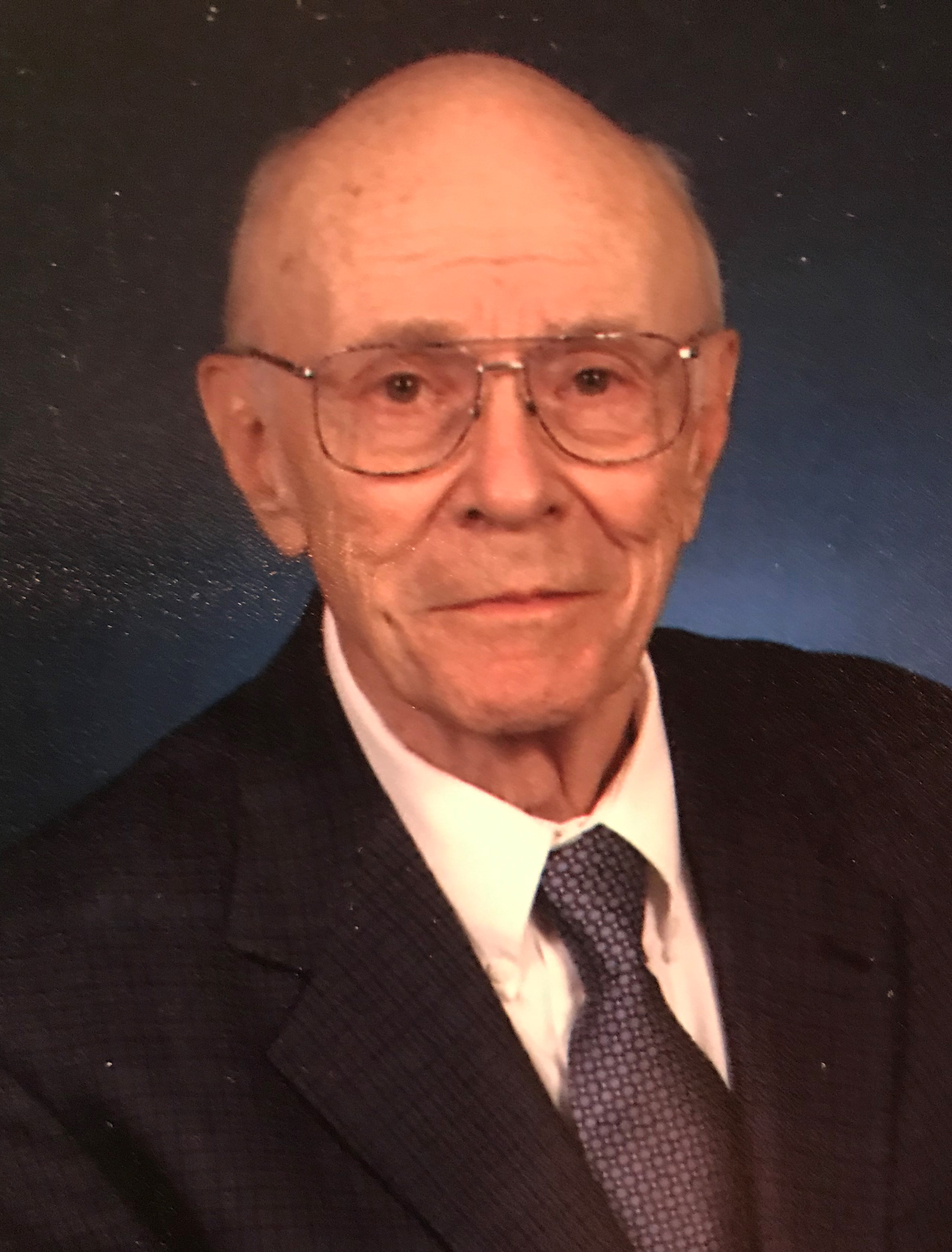 Gordon Sly, 87, of Chester, VA passed away on November 27, 2019. He is preceded in death by his beloved wife Irene (2018). Gordon is survived by daughter Rene DeSimone (Thomas), son Eric Sly and daughter Adrienne Macri. He is also survived by four grandchildren Alyssa and Lauren DeSimone, Isabella and Alex Macri; brother Edward Sly and sister Margret Peterson.

Gordon served in the Korean war. He held engineering degrees from the State University of New York and the New Jersey Institute of Technology. He studied art at Albright Art School.

Gordon worked as an engineer for 27 years at Allied Chemical (Honeywell). Gordon loved golf, but his passion was painting. He was president of the Roxbury Art Association in New Jersey. He has exhibited in many shows in both New Jersey and Virginia. Gordon has won many awards for his paintings.

Mass of Christian burial will be celebrated at 10 am on Saturday, December 7 at St. Augustine’s Catholic Church, 4400 Beulah Rd. N. Chesterfield, VA 23237. In lieu of flowers, donations may be made to the charity of your choice.